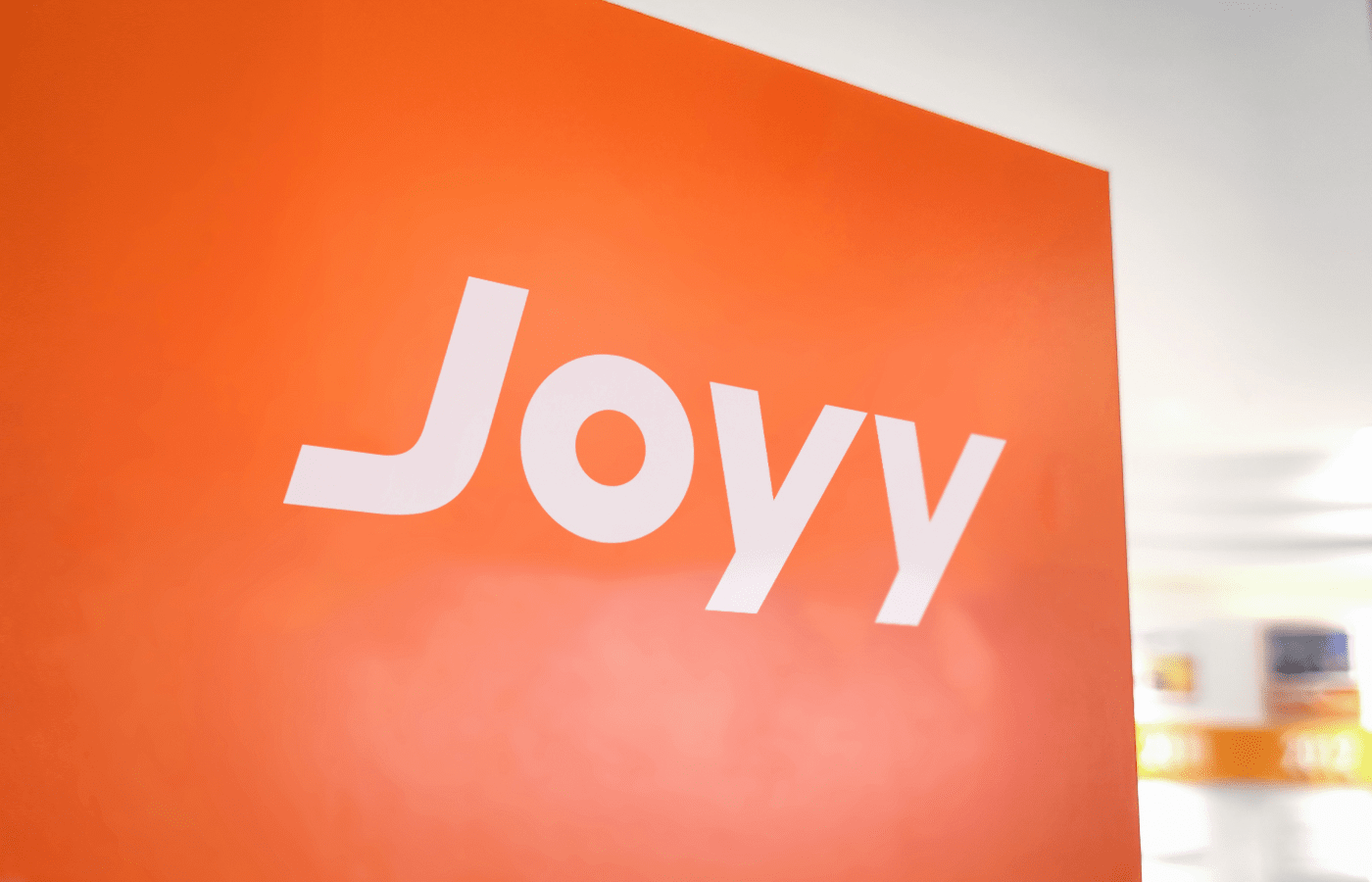 Established in April 2005, JOYY is a leading global social media platform that enables users to interact with each other in real time through online live media. On a mission to connect people and enrich their lives through video, JOYY currently operates several social platforms, including Bigo Live for live streaming, Likee for short-form videos, Hago for casual games, and instant messaging platform and others. The Company has created highly engaging and vibrant user communities for users across the globe.

JOYY was listed on the NASDAQ in November 2012. As of December 2020, we have a global work force of over 7,900 employees located in over 30 cities across the globe, including Singapore, Guangzhou, Shanghai, Beijing, Los Angeles, Palo Alto, London, Jakarta, Tokyo, Cairo, Amman, etc. We have six global R&D centers and 44% of our personnel are dedicated to research and development.

Powered by Artificial Intelligence technology, our products have gained immense popularity, attracting over 300 million users from over 150 markets. We seek to further expand users’ social connections, facilitate immersive social interactions through live streaming, and help users forge intimate social relationships with one another. We aim to provide users with a sense of connection, belonging, and gratification through social interactions, in addition to relaxation and entertainment.

Mission: Connect People and Enrich Their Lives Through Video

Vision: Be a leader and innovator in the social media industry